How to Do a Professional Article Translation 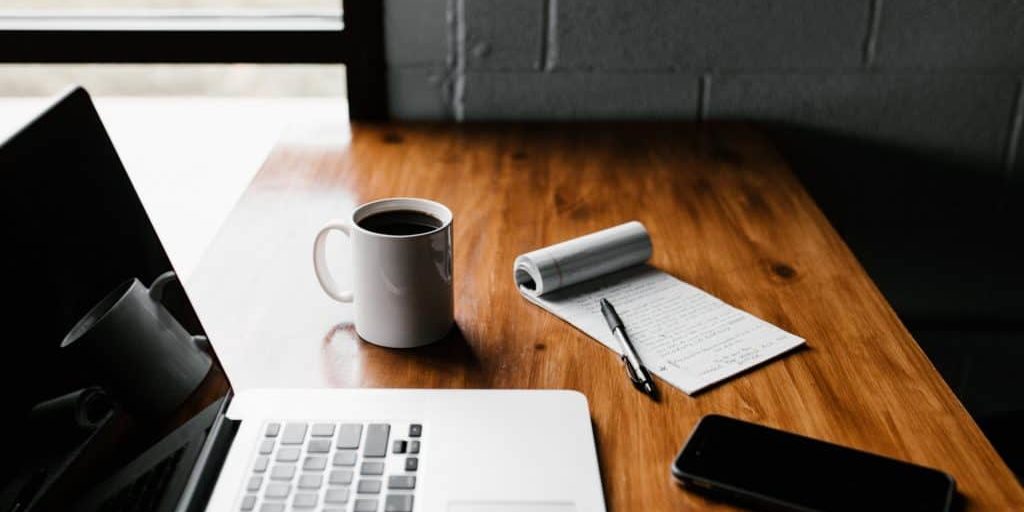 A massive industry has started to be built around things like writing on particular topics, and there is a pretty good chance that you could earn some decent money if you were to take part in this process to any extent at all. However, it’s not just the writing itself that has become a big money earner. The truth of the situation is that globalization has made it rather necessary to have information available in a wide range of languages, and this is where translation comes into play. 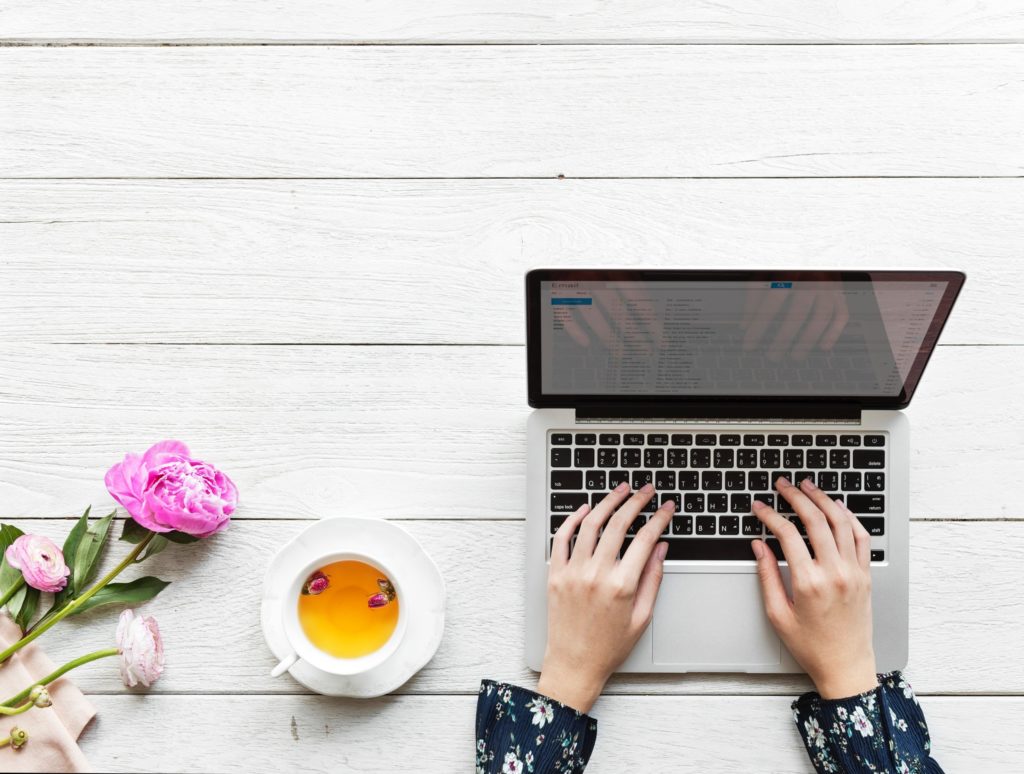 This is because of the fact that article translation services are a critical aspect of ensuring that all information is accessible to all human beings regardless of who they are or where they come from and irrespective of what their main language might end up being.  That said, you can’t just start translating simply due to the reason that you speak more than one language. The fact of the matter is that you need an in depth understanding of both languages that you are going to be working in as well as adequate knowledge of cultural specificities along with various other bits of information that would come in handy for you.

In order to translate something professionally, it would be best if you got some kind of certification in both languages. You should also understand the differences between tones of voice as this would help you ascertain what words are being used where and why. After all, you can’t use slang in a professional document, but if the original contains slang then you need to figure out some way to translate it properly and that is why this task can be tough. 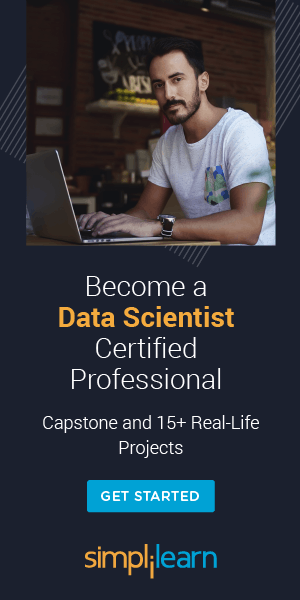